The Situation in Yemen – The Hard Facts

According to an ERC briefing to the UN Security Council, fuel shortages have reduced water and sanitation assistance to at least 2.5 million people. Food aid for at least half a million people has been disrupted, with another 300,000 people at risk.

UN and humanitarian flights at the Sana’a airport have been shut down due to fuel concerns. Given the conflict surrounding the fuel situation, non-governmental organizations are hesitant to get involved.

“According to the United Nations, as of April 2018, an estimated 22.2 million people in Yemen now need some kind of humanitarian or protection assistance, including 11.3 million who are in acute need. Within this population, a staggering 8.4 million people are at risk of starvation.

To make this number clearer, that is nearly the entire population of New York City.

The UN also estimates that 107 districts across the country now face a growing risk of sliding into famine. At the same time, Yemen is grappling with outbreaks of cholera – more than one million suspected cases in the largest-ever outbreak in a single year. More than two million people remain displaced, straining their capacity to cope.

Amid these and other challenges, essential services provided by public institutions have all but collapsed. Conflict also escalated at the end of 2017 and is having a heavy impact on civilians.

The extended closure of key ports in November and December reduced the flow of basic commodities that Yemenis depend on for survival, pushing prices higher at a time when too many Yemenis already cannot afford basic necessities like food and water.

GDP per capita has declined 61% in the last three years”

75% of the population, 22 million people, need some form of humanitarian assistance and protection

“60% of the population, 18 million people, are food insecure

8.4 million people do not know how they will obtain their next meal”

“Less than 50% of health facilities are functioning

18% of districts have no doctors

56% of the population, 16 million people, do not have regular access to basic health care”

“55% of the population, 16 million people, do not have regular access to safe water and basic

“25% of population, 7.5 million people, need nutrition support and 50% of all children are stunted

2.9 million children and women are acutely malnourished; the number of children suffering from severe acute malnutrition has increased 90% in the last three years”

“48% of women are illiterate

25% of children are out of school

11% of schools are destroyed or used for other purposes”

Less than 50% of births are attended by skilled health personnel”

“Two million people are displaced, 76% are women and children

One million people have returned to their home areas”

In hard-hit areas unemployment rates are as high as 50%”

One Child dies every 10 minutes

Children attending class on the first day of school, which was damaged by an airstrike during fighting between Saudi-led coalition-backed government force and Houthi forces, Taizz, Yemen, September 3, 2019.

More than 20 million people in Yemen are experiencing food insecurity

10 million of them are at risk of famine.

The realities are real, raw and current. 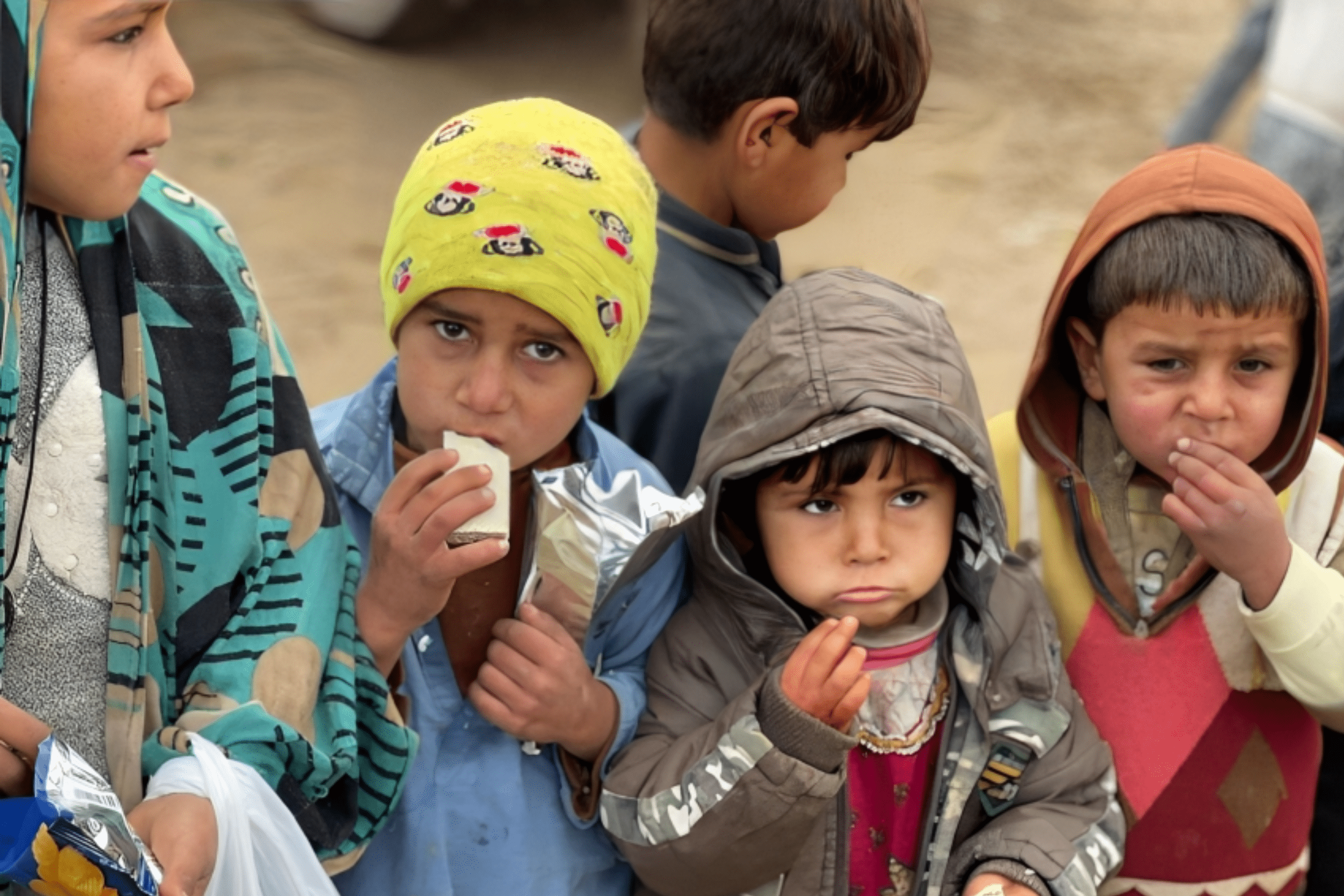 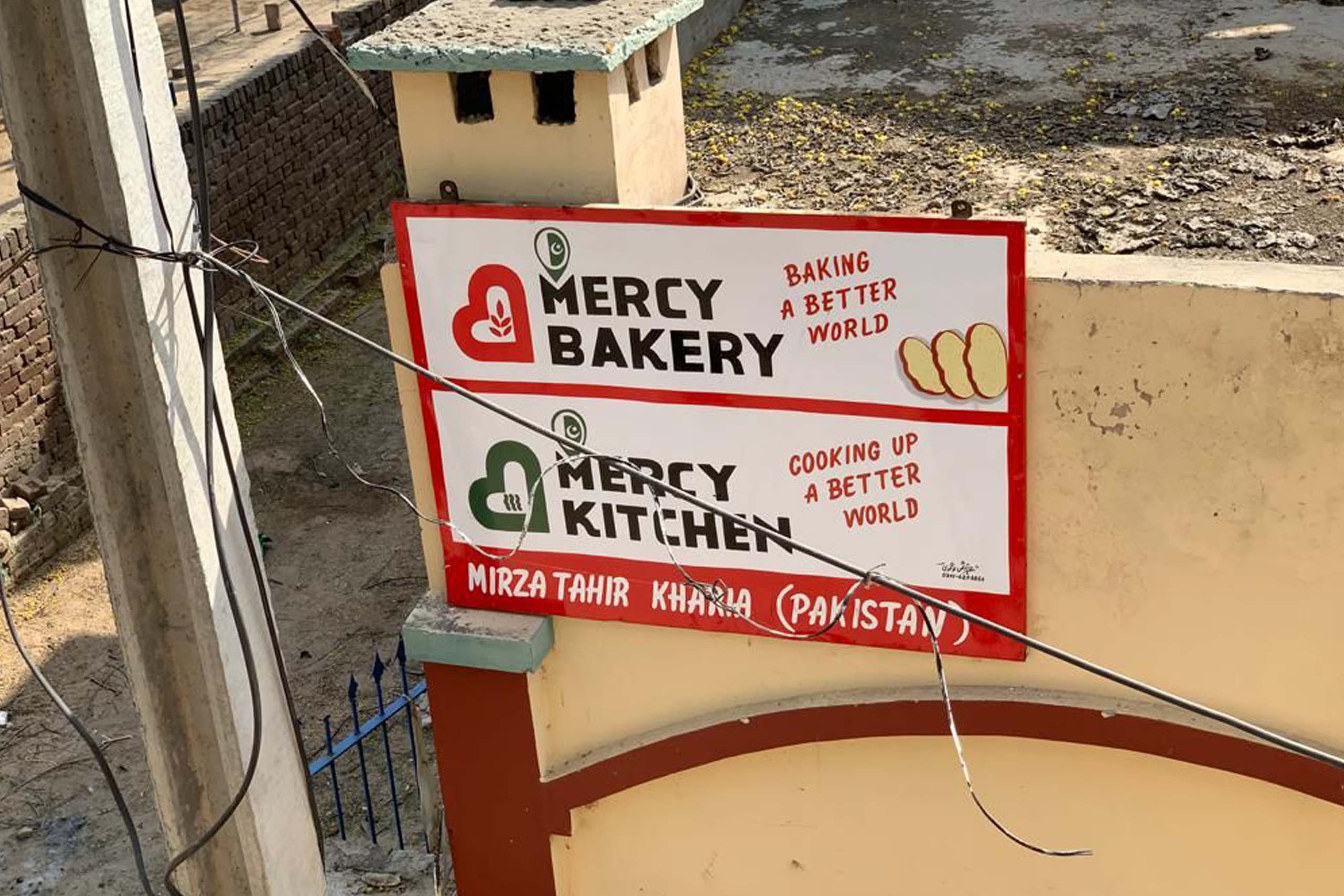 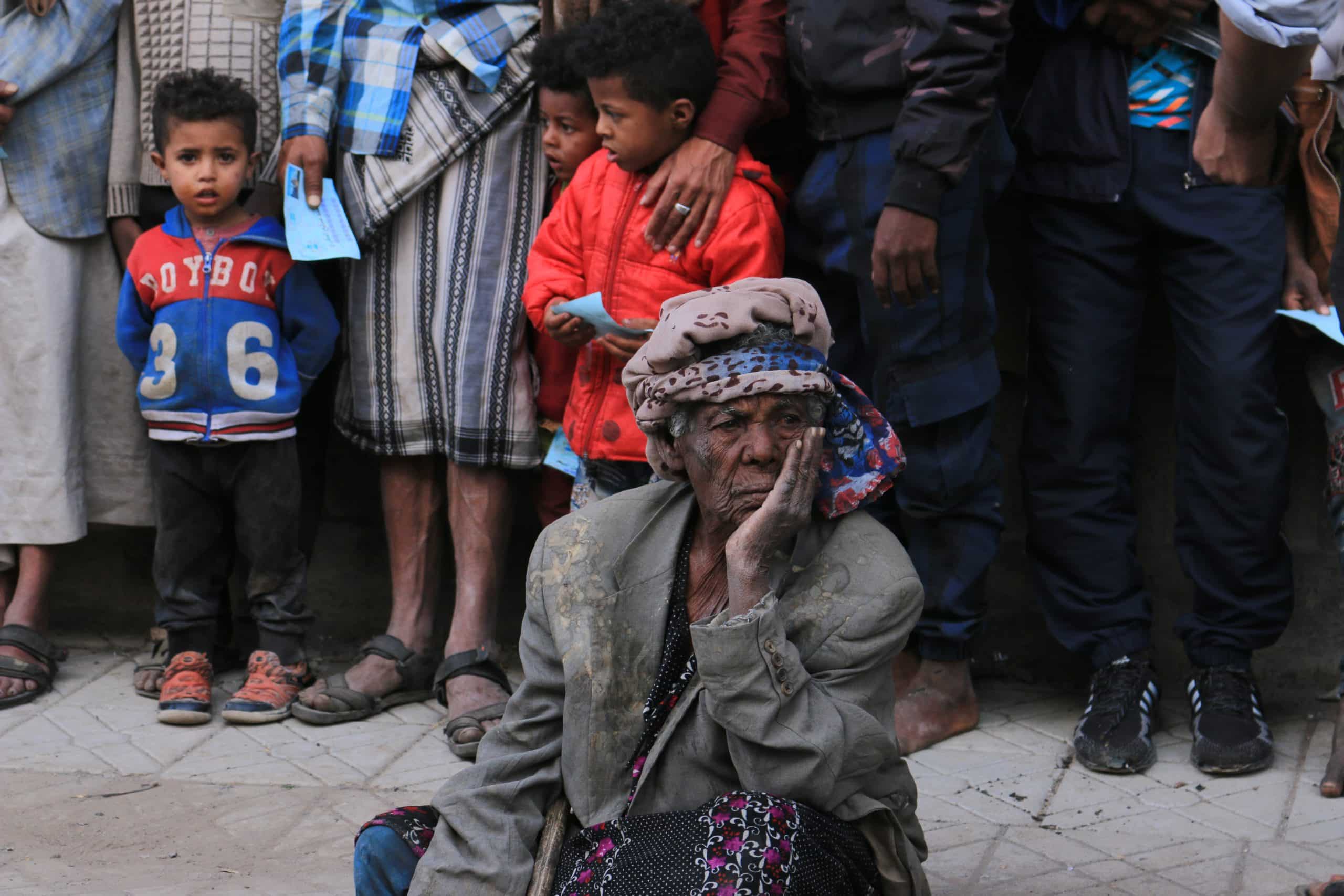 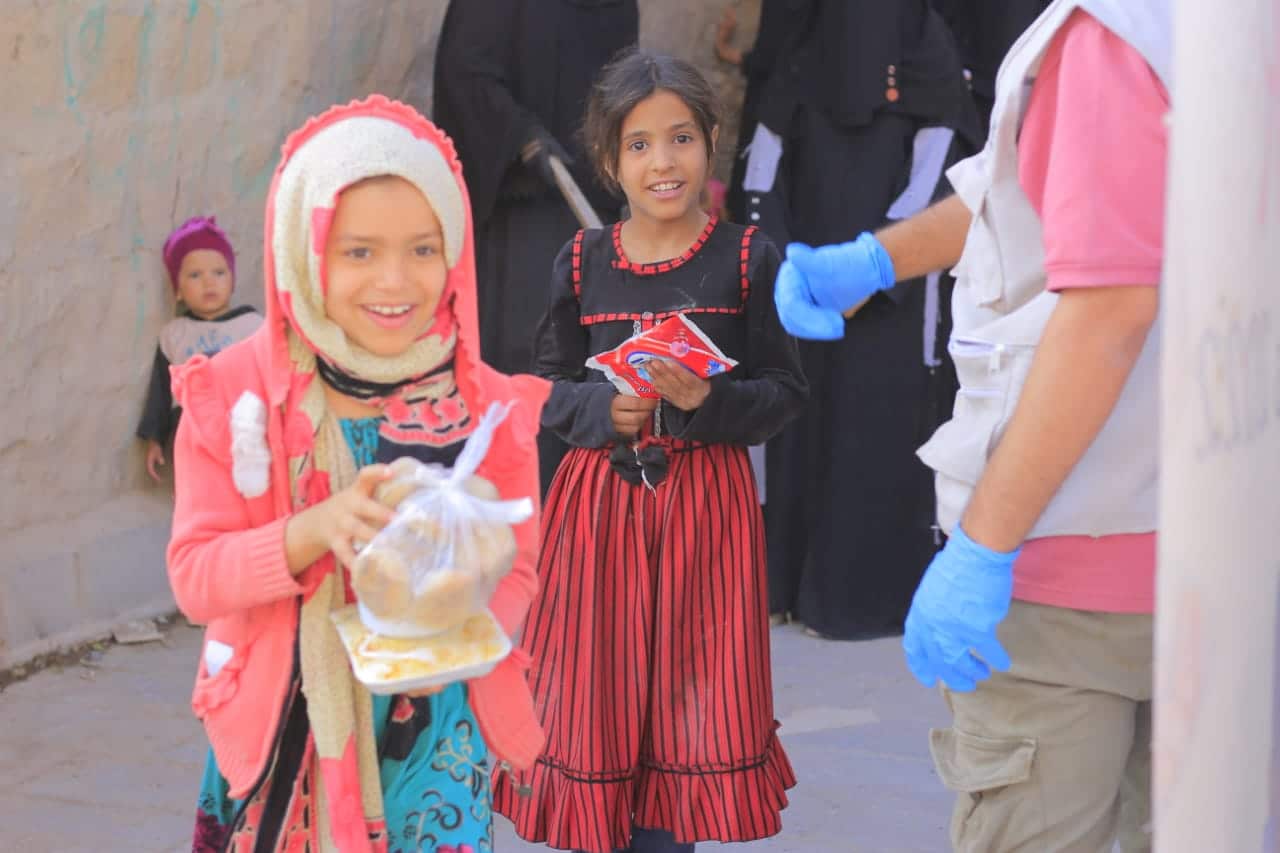 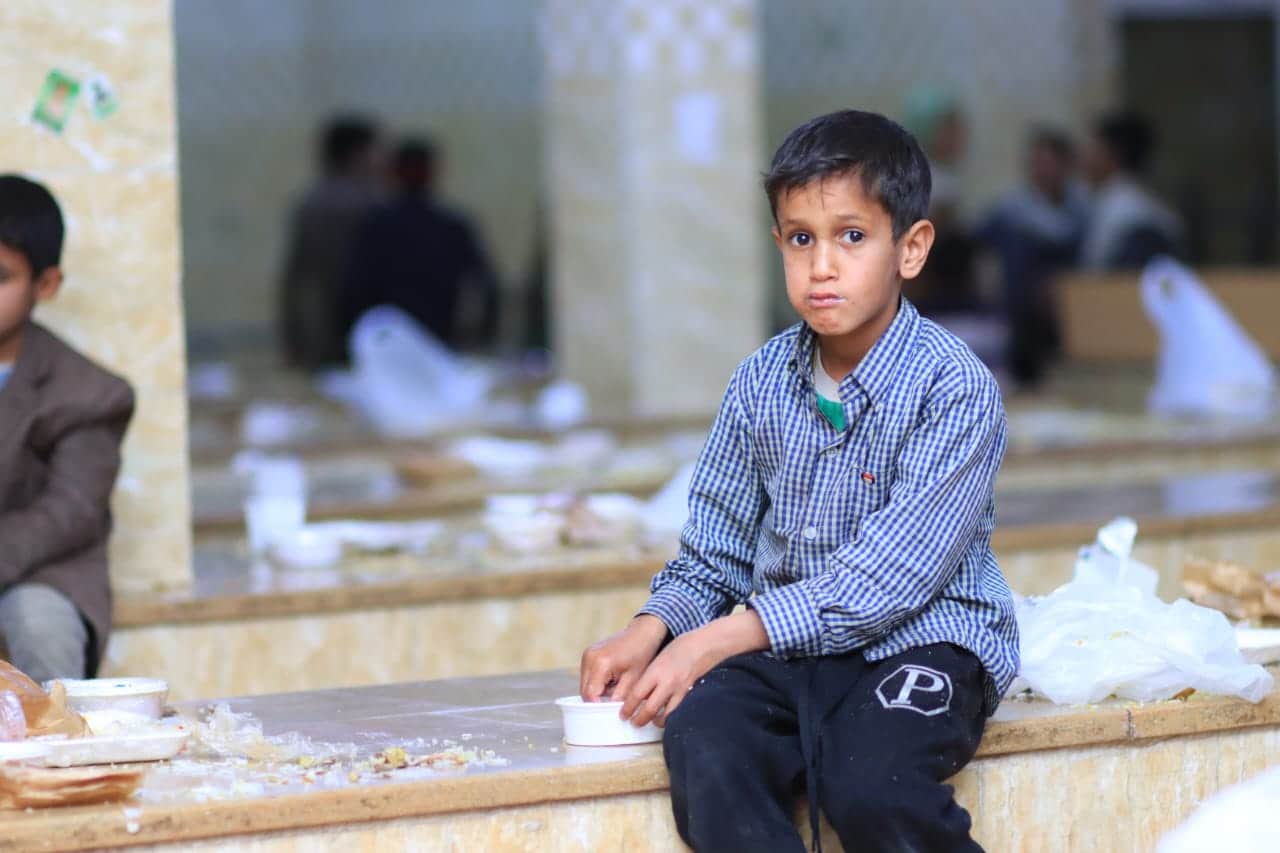 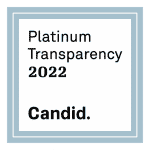