In the face of Yemen’s conflict, children are the most vulnerable and disproportionately affected. Many have been killed or maimed, recruited into armed forces and groups, and lost family members. With a deteriorating medical system, dying from preventable diseases is an unfortunate reality. Widespread malnutrition is rampant in the nation with over 10.3 million children not having enough to eat. Show them that their life still matters, and sponsor an orphan today! 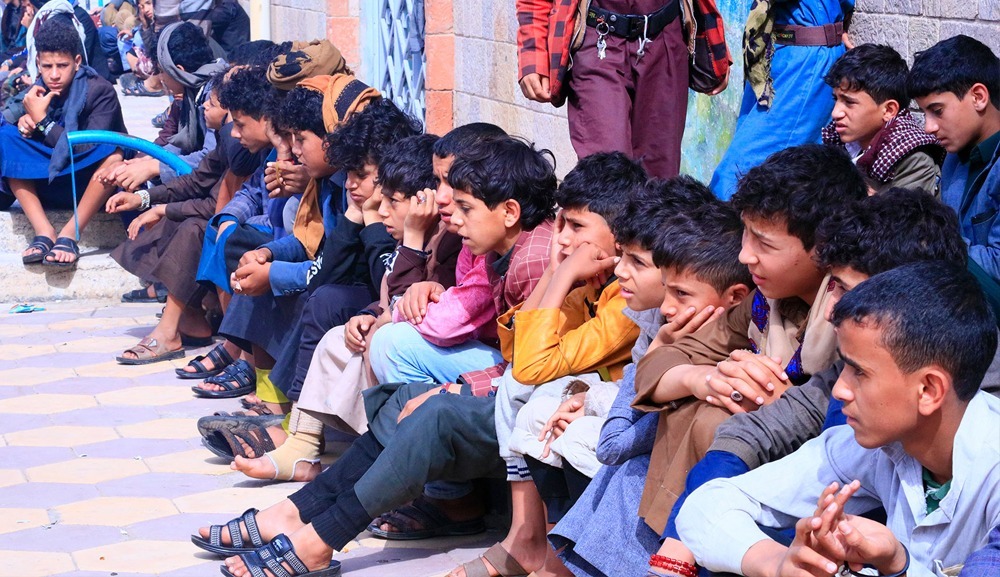 Sponsor An Orphan and Change Their Life

According to Prophet Muhammad (PBUH), Allah (SWT) states: Sponsoring an orphan is one of the greatest deeds.

Displacement, damage to infrastructure all threaten children’s’ ability to thrive in a safe environment with their families. Young boys are at danger of being recruited for child soldiers. The lives of these children aren’t easy. Can you imagine dealing with lack of food, water, education, without the comfort of parents? This project is very important to us and we hope to have your help through donations. Sponsor an orphan now, let’s change lives.

A monthly sponsorship of $65 provides an orphan with life-changing opportunities: 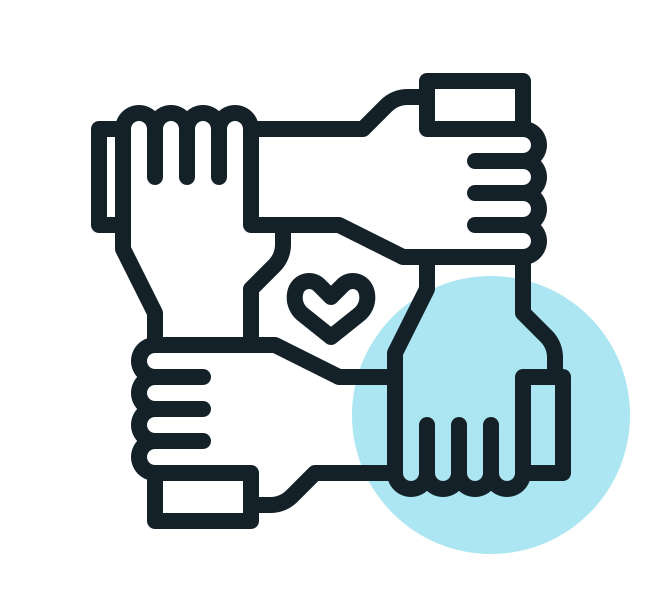 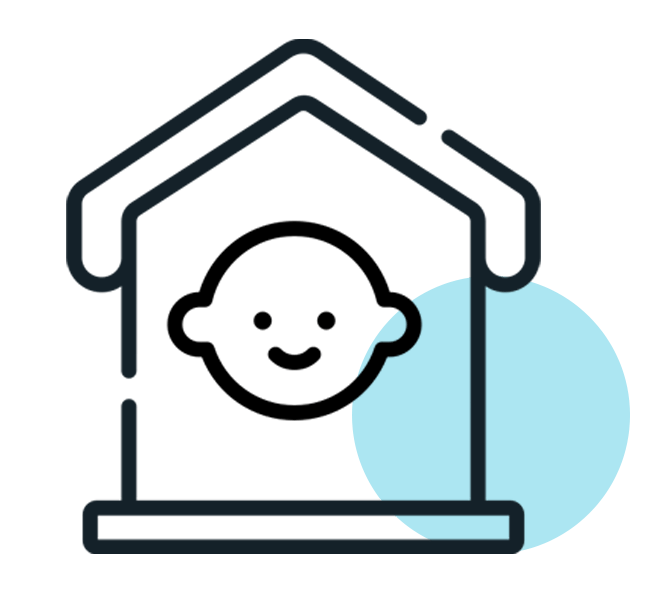 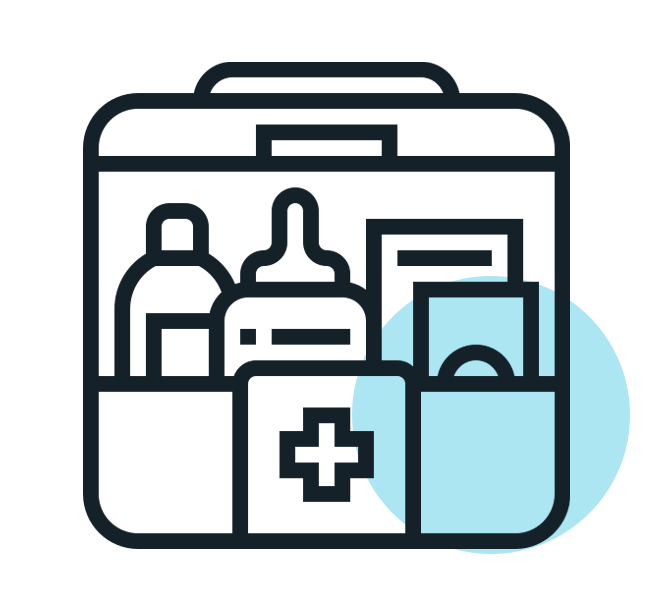 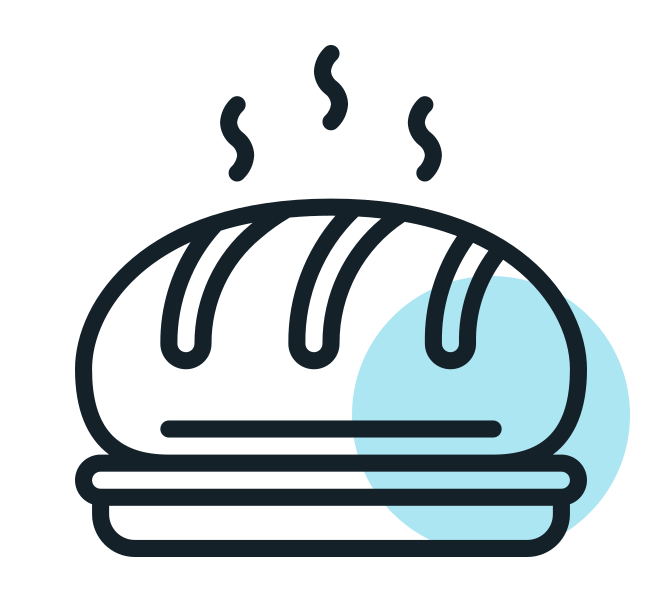 It’s estimated that 2,600 have been forced into armed groups. Risks of family separation are increasing as a result of protracted conflict and poverty. Many men and older boys die or are injured when fighting, or they stay behind to preserve houses, lands, and livelihoods; while women, children, and elderly flee.